By now, we’re all very familiar with the most recent scandal in the accounting industry… FTX’s catastrophic financial failure, which was unfortunately backed by two of the industry’s “top firms.” This is part 2 of our deep dive into the scandal, and after looking at all the facts, we’re ready to assign blame. If you want to check out part one first, you can do so here. We know we aren’t the jury and judge of the accounting world… We’re just a team that works with entrepreneurial accountants every day. Public perception of the accounting industry will be affected, and we know exactly whose fault that is…

Audit services only exist because of a lack of trust between agents and principals. Firms Prager Metis and Armanino audited and verified the financial reports of FTX shortly before their collapse. As a result of their actions, the entire industry will now face scrutiny. It was only a matter of time before something like this happened, especially with the lack of regulations surrounding cryptocurrency, but what made FTX the perfect landing spot for such an “unforeseeable” “mistake”?

From top dog to in the doghouse, Sam Bankman-Fried has maintained a surprisingly cavalier attitude about the entire situation. He played it super cool when his other company, Alameda Research (a crypto hedge fund) ran out of money and he quietly funded the venture with billions in customer funds from FTX’s platform. And when the FTX collapse came to light, he held his head high and proudly answered annoying questions from an overly concerned interviewer at The NewYork Times DealBook Summit. Clearly a stand-up guy through and through. Dismissing the FTX scandal as an “administrative error” after insisting that the company was fine mere days before stepping down and labeling his misuse of customer funds to prop Alameda up as “unknowingly committed” speaks to Sam Bankman-Fried’s continuous pattern of fraudulent business practices. They also demonstrate that he does not, in fact, learn from his actions. Unfortunately, he’s had to sacrifice his billionaire status and only has one working credit card (so sad, we know), but when asked about whether he’ll be held criminally liable, he doesn’t seem to be worried.

““I don’t think that I personally have, you know, [criminal liability.] […] But I think the real answer is that’s not what I’m focusing on.”

Yeah, definitely don’t be worried about mishandling funds and committing fraud on a monumental scale. That doesn’t seem like something the federal government would bother charging you for… But guys, I think it’s time we give him a break. According to him, he’s had a “really bad month.” And it seems like things are only going to get worse because, despite his confidence that he can’t be held accountable, federal prosecutors are hitting him with a market manipulation inquiry… Sounds about right.

But, let’s not forget everyone else that should also be held accountable.

Neither Prager Metis nor Armanino have made their official statements yet. But you can bet that we will update you when they do. In the meantime, we don’t need to know their official response to know that they messed up. FTX commissioned Aramanino to sign off on their report for US operations and Prager Metis to sign off on their offshore report. And, both firms did just that in March of this year (2022). And that’s just the first red flag…

It’s unclear whether these firms were called on to audit FTX because the company intended to go public or because concerned parties wanted CPA verification, but using two firms is an unusual move… Almost as unusual as the choice of firms themselves. Statistically speaking, the majority of companies are audited by one of the Big 4. This is primarily because the Big 4, backed by The International Financial Reporting Standards, set global standards for auditing. So when a company wants to verify its financial reporting, the most common reason for looking outside of the Big 4 for an audit is budget and company size. And surely a company worth $32 Billion could afford a Big 4 audit…

The obvious counterargument to this is that Prager Metis and Armanino both touted themselves as experts in the cryptocurrency industry. But, every single one of the Big 4 firms has handled interactions with multiple other cryptocurrency companies. Given this experience in the space and their dominance in the audit market, it’s safe to say that FTX was looking for more malleable accounting firms to work with than one of the Big 4. There’s also the possibility that the choice of audit firms had something to do with the fact that the Public Company Accounting Oversight Board (PCAOB) only inspects smaller firms once every 3 years.

Maybe Armanino and Prager Metis were not the right choices…

They say hindsight is 20/20 but did we really need hindsight to avoid this? Not according to FTX’s new CEO John Ray III. He specifically noted the lack of opinion on FTX’s internal controls over accounting and financial reporting, after voluntarily filing for Chapter 11 bankruptcy in Delaware.

“From compromised systems integrity and faulty regulatory oversight abroad to the concentration of control in the hands of a very small group of inexperienced, unsophisticated and potentially compromised individuals, this situation is unprecedented.”

Yikes… That means this scam is worse than Enron because he was also the savior in waiting after that disaster. Much like Enron, there were several telltale signs that something was amiss before everything came crashing down. In fact, the PCAOB expressed concerns about both Prager Metis AND Armanino’s auditing practices BEFORE the scandal broke. Armanino is on record for falsely verifying an unrestricted cash balance of $30 million for the lottery. And Prager Metis has always has a bad track record with their audit practices.

In the interest of not making sweeping accusations, we’ll say that Prager Metis, Armanino, and Sam Bankman-Fried were all intimately familiar with financial fraud long before November of this year. And they are the leading trifecta surrounding this scam but they are just the biggest names. There were plenty of others who could have stepped in along the way.

Fraud like this, at such a massive (and obvious) scale, takes more than a few people to execute. And despite some people’s attempts to label this as a mistake or “alternative accounting” it’s just plain old fraud. FTX’s CEO stole funds from buyers, and Prager Metis & Armanino told the public that everything checked out. So, even though they didn’t act alone, they are to ones to blame.

Stay tuned… Sam Bankman-Fried can’t keep his mouth shut and Prager Metis & Armanino need to open theirs. This will continue to unfold. We’ll continue to address how it affects the ENTIRE accounting industry. And we’ll leave out all this noncommittal “mistake” nonsense.

An Entrepreneurial Accountant’s Deep Dive on The FTX Scandal

$92K Worth Of September Successes For Our Entrepreneurial Accountants 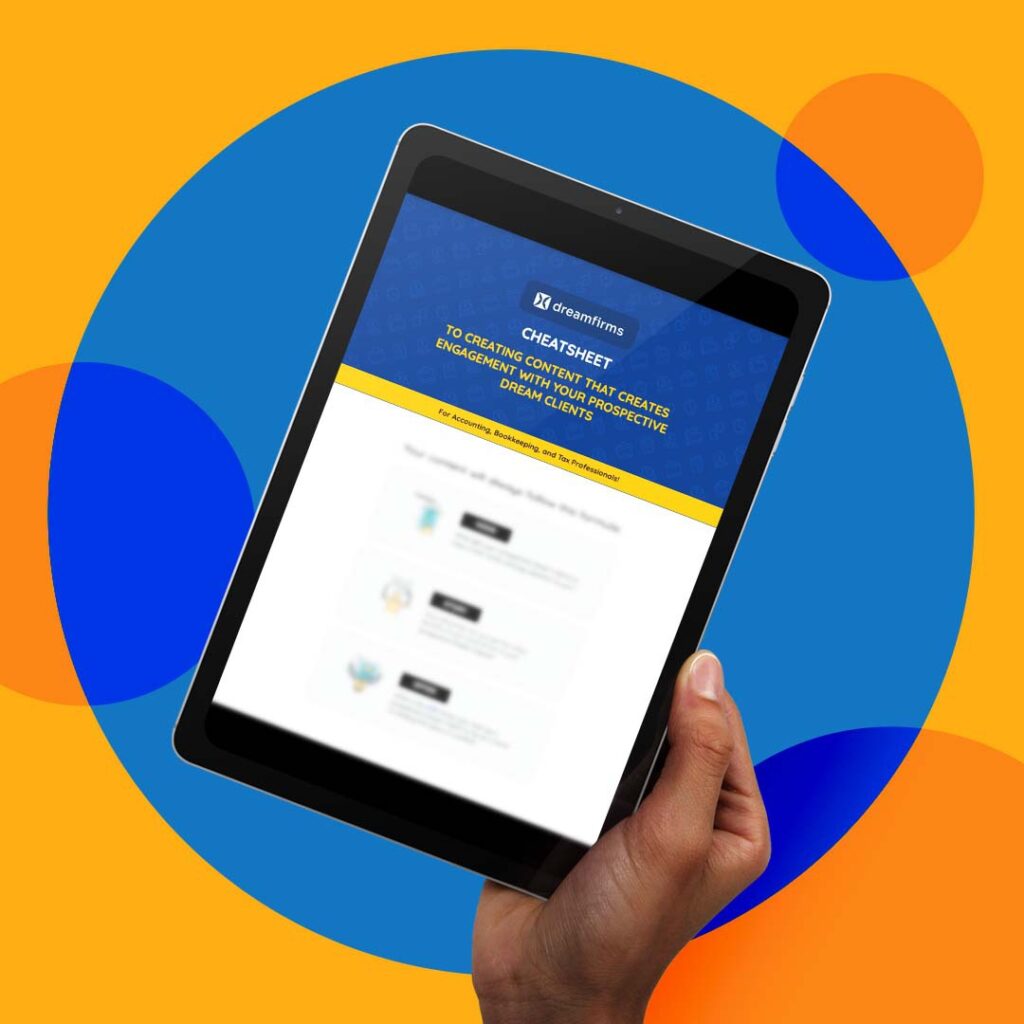